With the energy transition in full swing, the Dutch energy grid is becoming increasingly burdened. As a result, the supply of renewable energy to the grid is limited in some regions which therefore impedes the realisation of new renewable energy projects. This effect is also known as curtailment. To achieve further progress in sustainability, creative solutions are needed in which sustainable energy is used in such a way that it minimses the burden on the grid as much as possible.

One example of a creative solution is an energy hub: a node where energy flows merge and where conversion to other forms of energy can take place (stored in a battery or converted in an electrolyser). For example, this could be a company with a wind turbine on its own site as well as an electrolyser that would produce green hydrogen. This would enable the company to balance the generation of its own sustainable (wind) energy and the production of hydrogen with its own consumption and the available electricity from the grid.

In this way, the company would not only contribute to the energy transition by generating sustainable energy, but it would also have a positive effect on grid congestion; the energy would primarily remain within the company’s own premises and would not need to be transported via the regional grid. The green hydrogen produced could then contribute to the move towards sustainable mobility, or possibly be used to produce electricity for the company’s own use.

In order to assess the financial feasibility of such a system, the energy flows must be mapped out in detail. Pondera has developed a calculation model for this purpose that allows all components of an energy hub to be analysed on the basis of quarter-hourly values.

This also offers the possibility to provide insight into the energy balance statistics, which helps to substantiate the financial feasibility of, for example, an electrolyser. The detailed calculations relating to hydrogen production were carried out in cooperation with HYGRO ENERGY, a company specialising in hydrogen.

The model makes it possible to determine how the produced power can then be best utilised. As an example, a number of graphs follow for a company that installs a wind turbine on their own site. The various energy flows are shown in a load duration curve. The first figure, in which the calculation is done for a system with only a wind turbine, shows in the red area that 44.3% of the generated electricity is not utilised. If an electrolysis system were added, this energy loss would be reduced to only 4.8% (second figure).

In addition, this model can also predict and provide insight into the grid load (represented by the blue area). Without an electrolyser, this accounts for 46.2% of the generation, while it only accounts for 14.4% in a situation with an electrolyser.

With this information, together with grid operators, energy producers and consumers, we can enable more renewable energy to be attained and contribute to the prevention of grid congestion. Together we can work to solve the challenges of the Energy Transition! 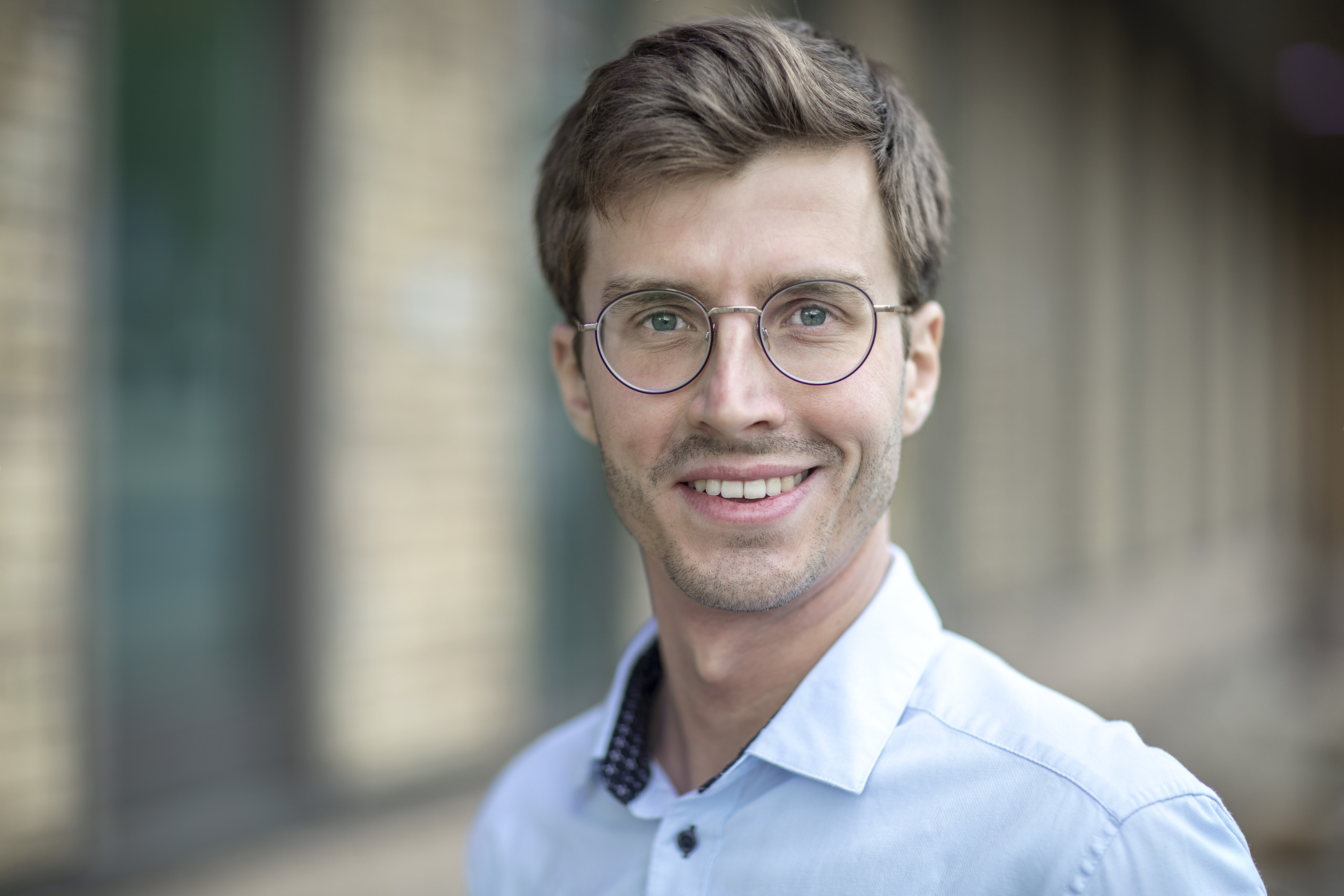