The CrossWind consortium, a joint venture between Shell in the Netherlands and Eneco, is delighted to have been awarded the tender for the subsidy-free offshore wind farm Hollandse Kust (noord). The wind farm will help to meet the objectives of the Dutch Climate Accord and the EU’s Green Deal. Both companies have already taken their final investment decisions on the project.

The consortium plans to have Hollandse Kust (noord) operational in 2023 with an installed capacity of 759 MW, generating at least 3.3 TWh per year. This is enough renewable power to supply more than 1 million Dutch households with green electricity. The wind farm will be located 18.5 kilometres off the coast of The Netherlands near the town of Egmond aan Zee.

Offshore wind projects produce intermittent electricity. Balancing these dips and peaks and integrating this electricity into the national energy system requires new technologies. That is why the offshore wind farm will include the following five technology demonstrations that could be implemented at full-scale in the future: a floating solar park; short-term battery storage; turbines that are optimally tuned to the network to minimise the negative ‘wake’-effects that wind turbines have on each other; ‘green hydrogen’ made by electrolysis as a further storage technique and the combination of these individual measures to ensure a continuous power supply regardless of the wind situation.

Working together is crucial for the transition to a cleaner energy system across Europe and within each country. For this reason, the CrossWind team intends to work closely with universities and scientific institutions to develop further technical innovations. We intend to share the lessons learned from developing this wind farm with a broad audience – varying from the academic world to the general public.

Pondera has been involved in the development of the Hollandse Kust (noord) for some time. In addition, Pondera has drawn up an EIA, Appropriate Assessment and a species list for the Nature Conservation Act on behalf of the Ministry of Economic Affairs and Rijkswaterstaat. These documents have been drawn up for the decision-making process on the parcels. In addition, Pondera, in collaboration with Arcadis, has prepared the EIA, the permit applications and the appropriate assessment for bringing the energy generated ashore by means of an offshore platform, offshore cables, onshore underground cables, a transformer station and the connection to the high voltage grid. Finally, during the preparation of the permit application (tender), Pondera supported the CrossWind consortium in helping to draw up the tender documents and to execute one of the tender documents complying with the parcel decision, WoZ Act and the Licensing Regulations. 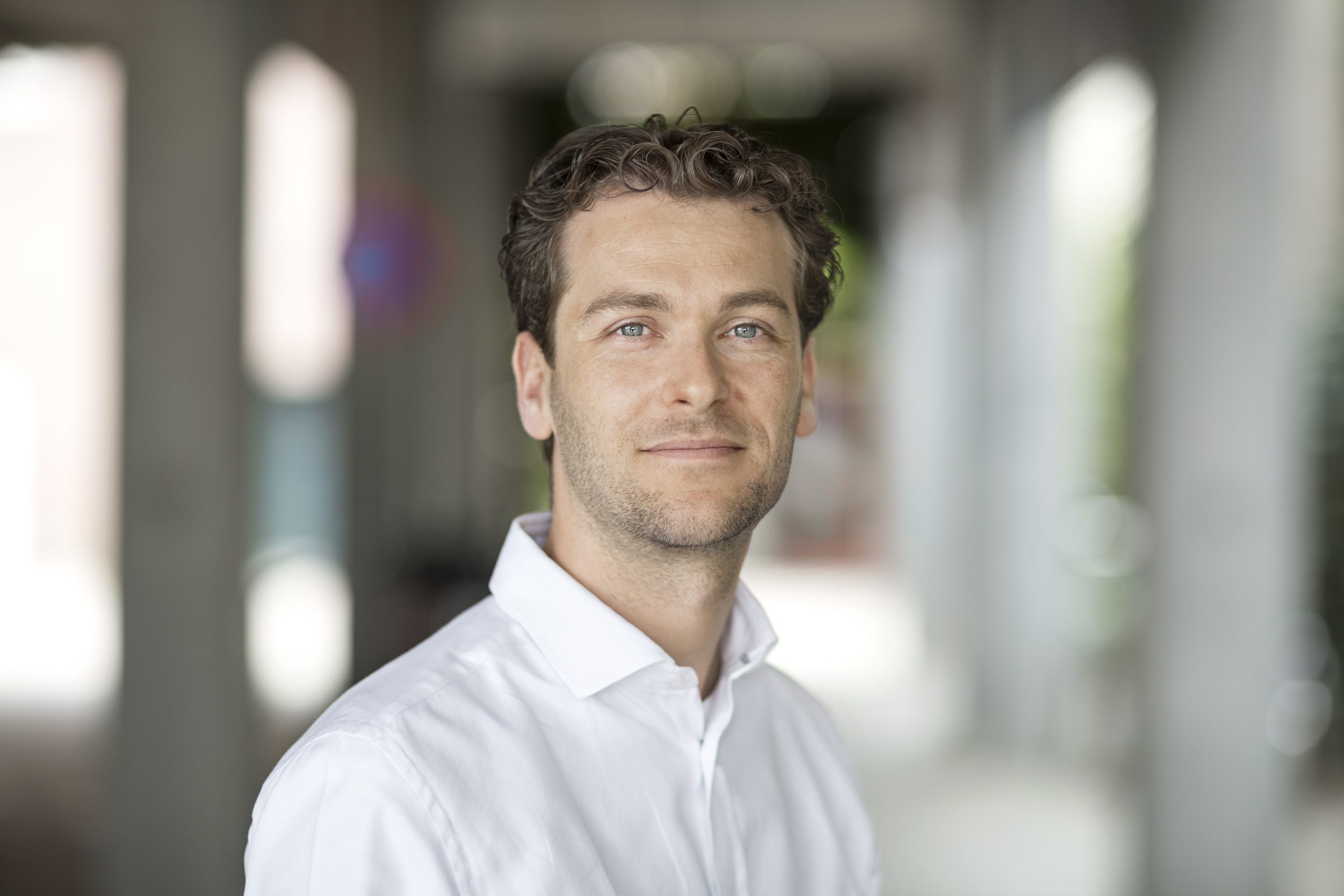 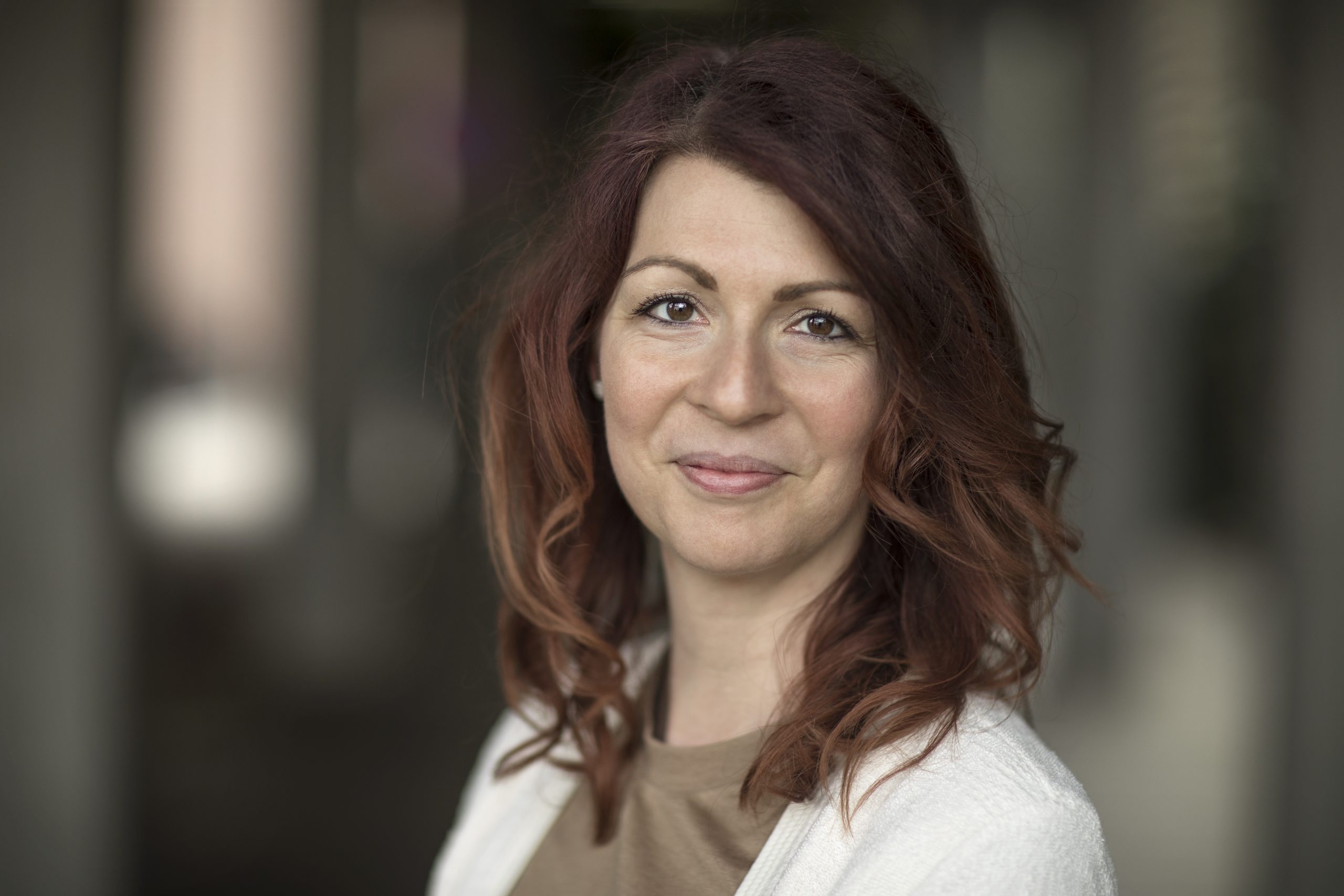 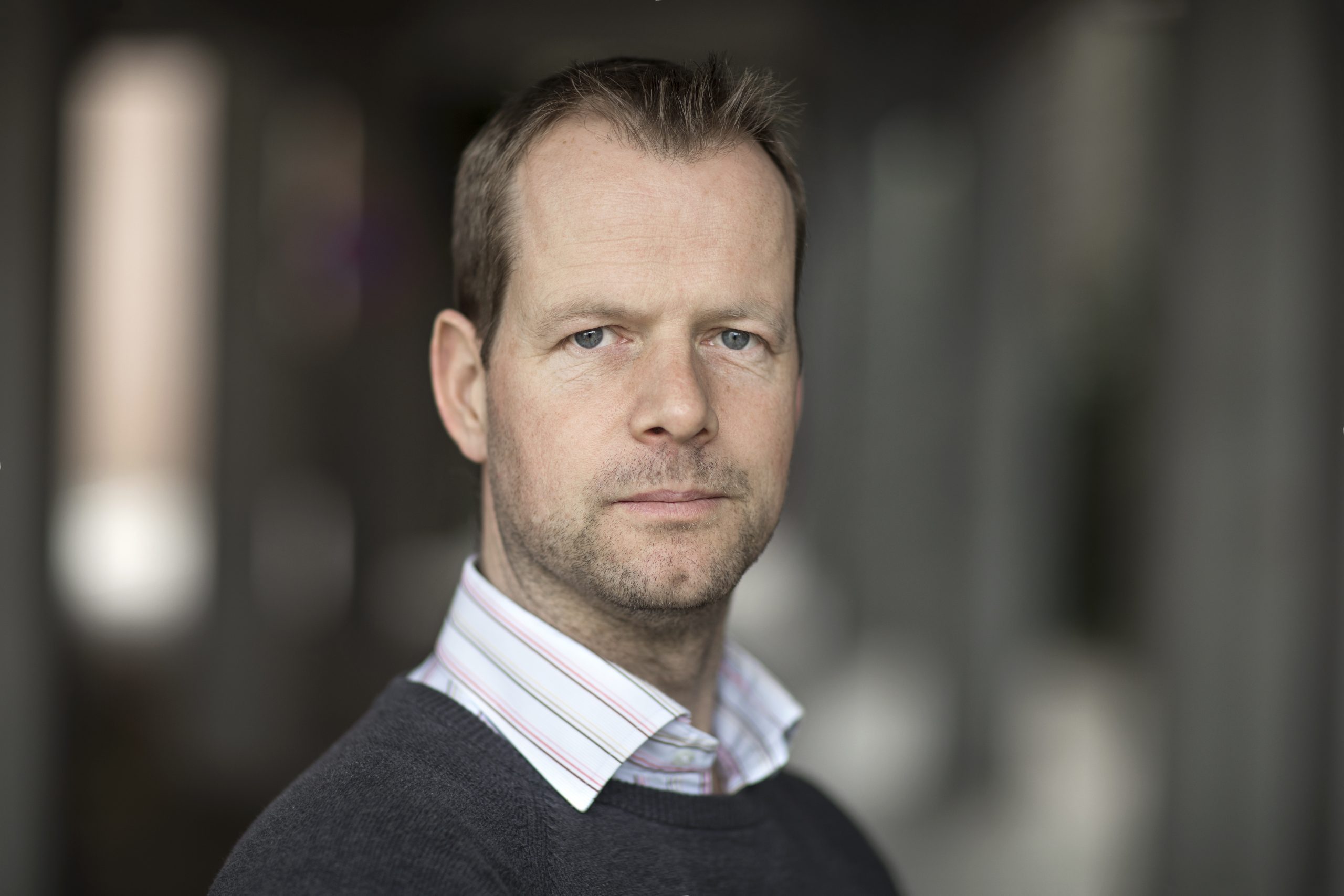