Declaration of no objections for Wind farm Bovenwind

Home - Nieuws - Declaration of no objections for Wind farm Bovenwind

On 23 September 2019, the Staphorst municipal council issued a declaration of no objection for the Bovenwind wind farm (previously Staphorst wind farm). This means that the developer of the park, Wij Duurzaam Staphorst (WDS) can now apply for the environmental permit. The wind farm consists of three wind turbines with a maximum rotor diameter of 150 metres.

The cooperative was established in response to the order from the province of Overijssel to the municipality of Staphorst to realise 12 MW of wind energy. The reason for establishing a cooperative for this was that if it had to be done, then the Staphorsters would rather do it themselves. And they succeeded.

In 2018 the young cooperative won the tender issued by the municipality for the development of three wind turbines in the municipality of Staphorst. The plan was considered by the advisory committee to be the best of five submitted plans. This was mainly due to it complying most closely with the municipality’s objective – to develop a 100% cooperative wind farm in which 100% of the returns flows back to the community.

In order to provide certainty about the feasibility, the cooperative has entered into a partnership with the regional water board to help achieve part of its energy objectives.

The first step in the financial participation process has now been taken. From 20th August to 7th September 2019, residents of the municipality of Staphorst were able to take part in the participation survey in the Windpark Bovenwind. Almost 3.6 million euros in pre-registrations have been made. Registration will open in 2020.

Pondera supports the initiative of Wij Duurzaam Staphorst. For example, we supported the initiative to draw up the wind plan and its implementation by drafting an EIA and permit applications, and attended the various public and sounding board meetings in order to decide on things such as the number of turbines and dimensions. In addition, the focus has been on two principles, maximising the return for the village and minimising disturbance. 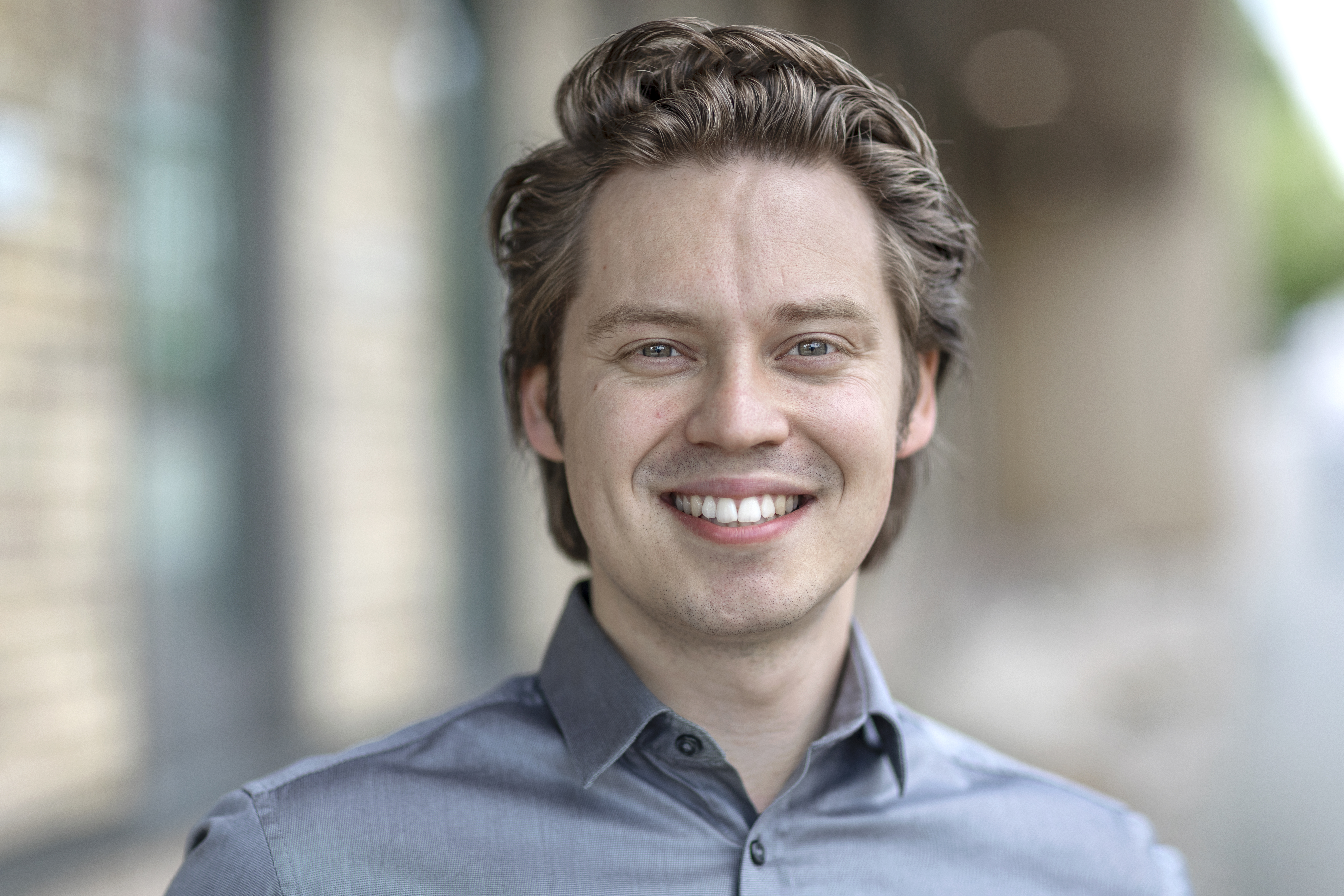 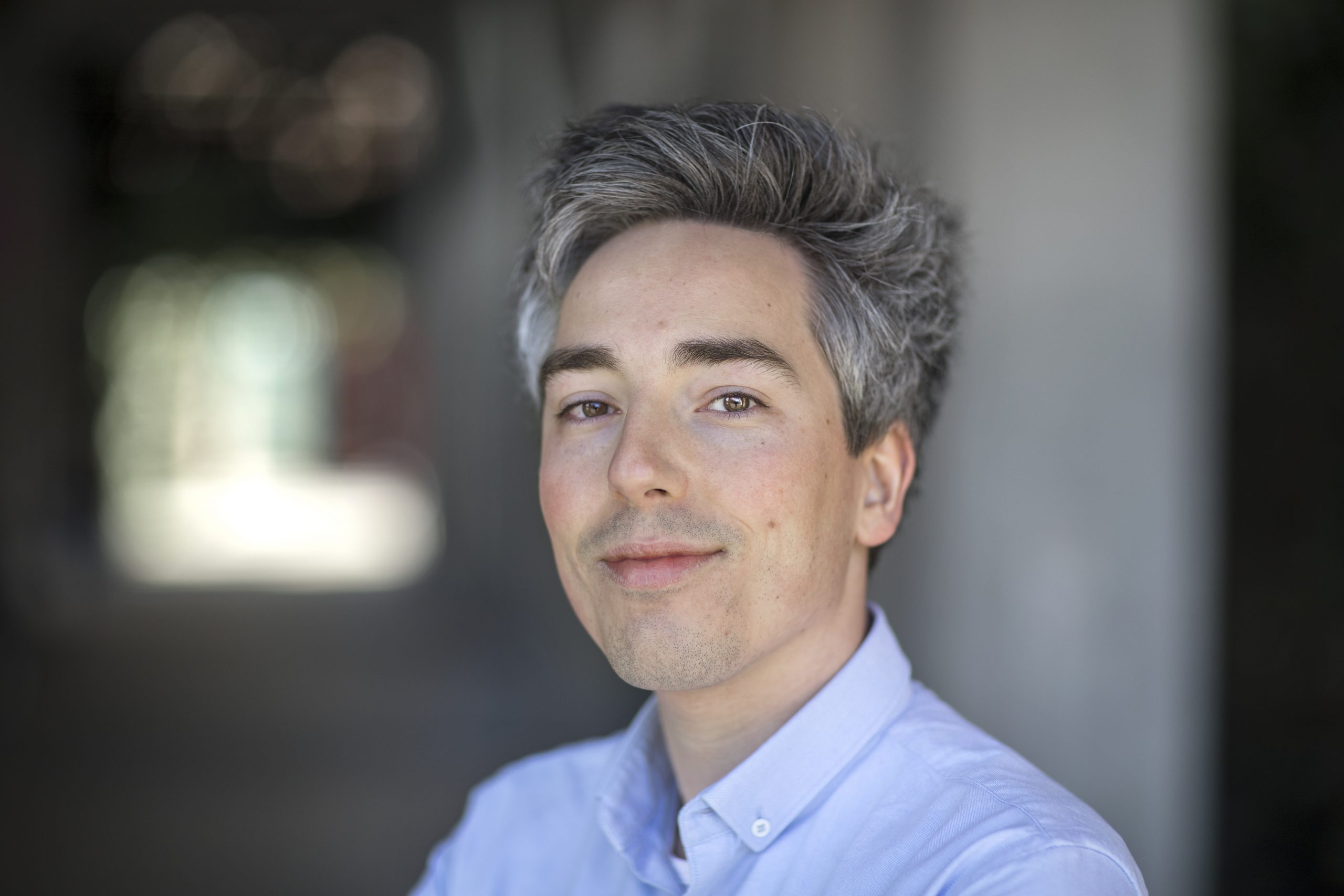 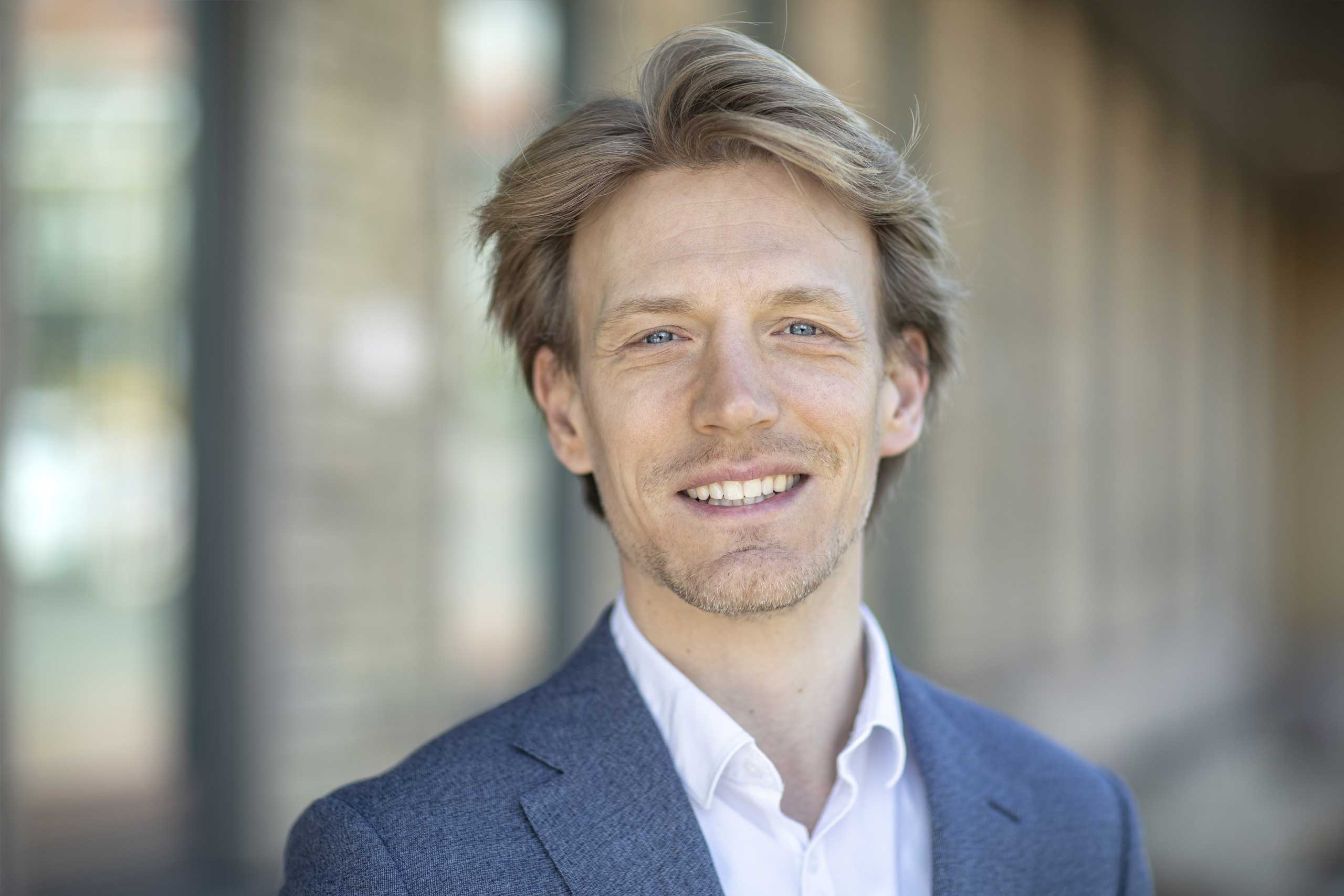