At the end of November 2021, Wind farm Bovenwind achieved a financial close and the final notice to proceed was issued to wind turbine manufacturer ENERCON and contractor Van den Heuvel. Partly through the efforts of cooperative Wij Duurzaam Staphorst (WDS) and the water board WDO Delta, and the pleasant cooperation with the ASN Bank, this milestone could be reached within a short lead time.

Windpark Bovenwind is an initiative of the local cooperative WDS which has defined its objective as: minimum disruption to the surroundings and maximum benefits for the village. The cooperative is working on this project with Waterschap Drents Overijsselse Delta. After an intensive development programme, the cooperative is now ready for the next phase. Pondera was involved in the development and implementation of Bovenwind wind farm from the start. It will continue to be involved in the next phase, including providing support during construction. 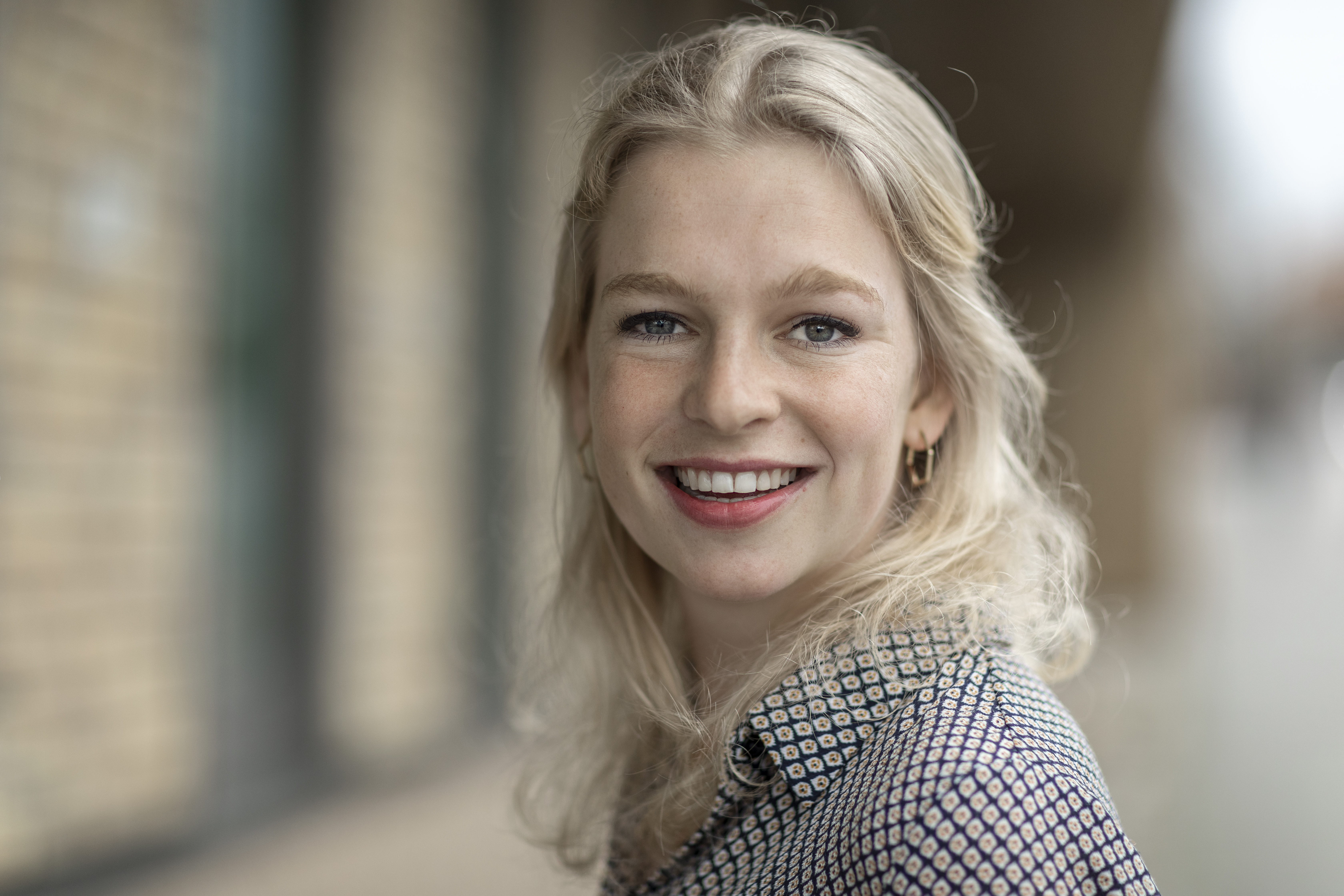