Obstruction lighting for wind turbines higher than 150 metres, which is often seen as a nuisance, may now be switched off at night more often. Using a detection system, the warning lights will then only be activated when an aircraft approaches a wind farm. The first detection systems have been tested and meet the requirements of the Human Environment and Transport Inspectorate (ILT). As a result, more wind farms will soon be able to switch off their warning lights. However, selecting a system supplier and the approval process requires a considerable length of time. Pondera is able to facilitate this procedure by assisting in the selection process and handling the entire administration and permit application.

Obstruction lighting is a legal requirement for wind turbines that are higher than 150 metres, and nowadays, most modern wind turbines have a tip height between 200 and 250 metres. Residents living near a wind farm often find the red lights on the wind turbines at night disturbing and for this reason, the National Project Group for Obstruction Lighting on Onshore Wind Farms was established. Alongside Dutch organisations such as RVO, NWEA and the IenW and EZK ministries, Pondera also participates in this project group which is working on safe solutions to reduce disturbance. One of these solutions is an approach detection system, a technique that has already been successfully used in Germany. The red warning lights are only activated during the night when an aircraft is in the vicinity of a wind turbine. These systems operate using (passive) radar or transponders — transmitters that are also used in aircraft.

The first pilots with a radar system and a transponder system, initiated by the National Project Group forObstruction Lighting on Onshore Wind Farms, have now been successfully completed, resulting in more wind farms being able to switch to an approach detection system. The NWEA estimates that approximately 80 wind farms in the Netherlands currently have red warning lights. In addition, there are approximately 75 wind farms in preparation that are required to install red warning lights based on current legislation. The wind sector, the Dutch government and the Dutch provinces prefer to apply these systems as soon as possible and are presently engaged in discussions regarding the implementation and costs.

Before a radar or transponder system can be implemented, the wind farm operator must first select a system and contract a supplier. In addition, permission must be obtained from the licensing authorities, such as the ILT and AgentschapNL. The ILT assesses each system separately, and a local flight test is mandatory. This approval and testing process requires time. With the experience gained from previous pilots, Pondera can facilitate the entire selection and approval process. 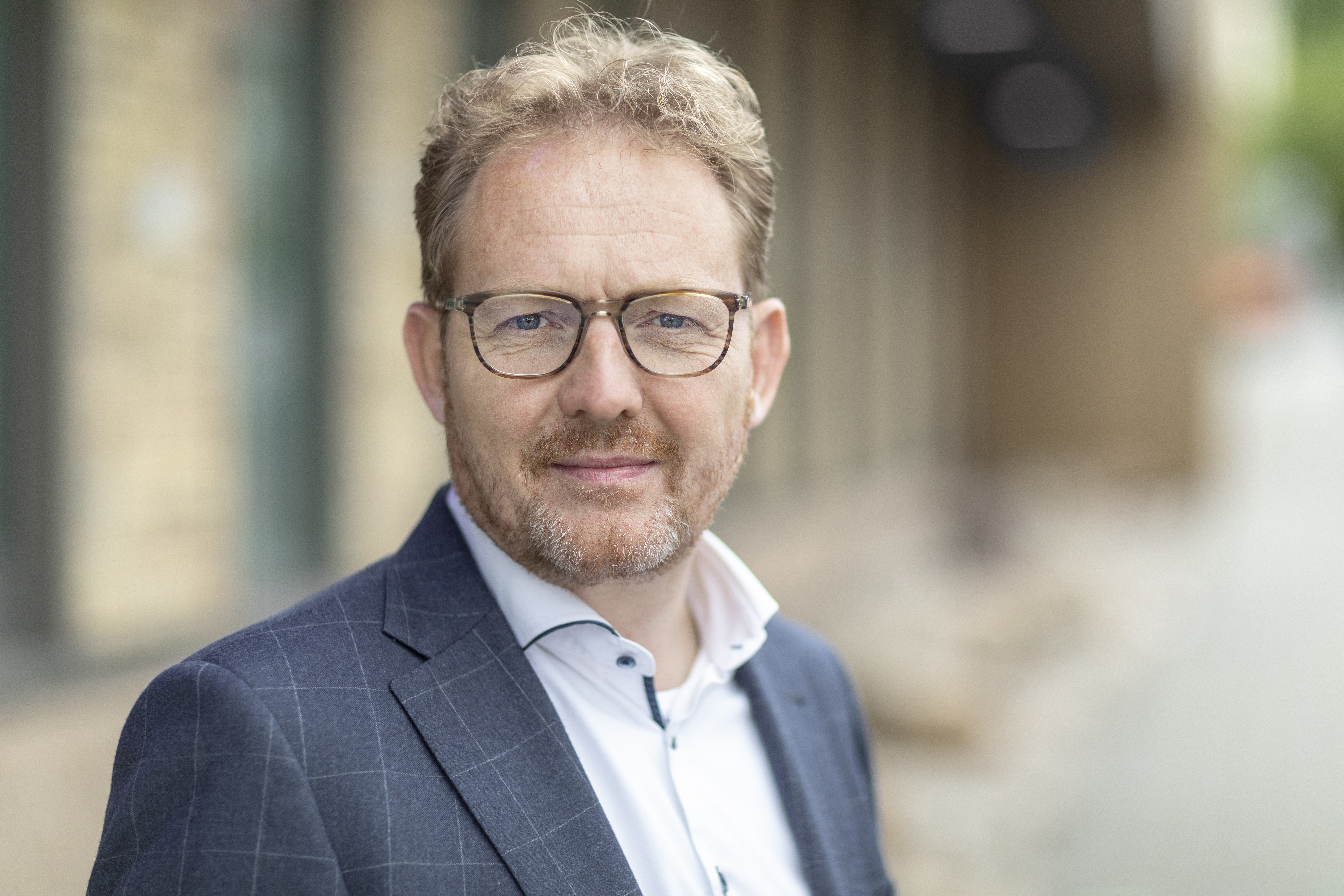 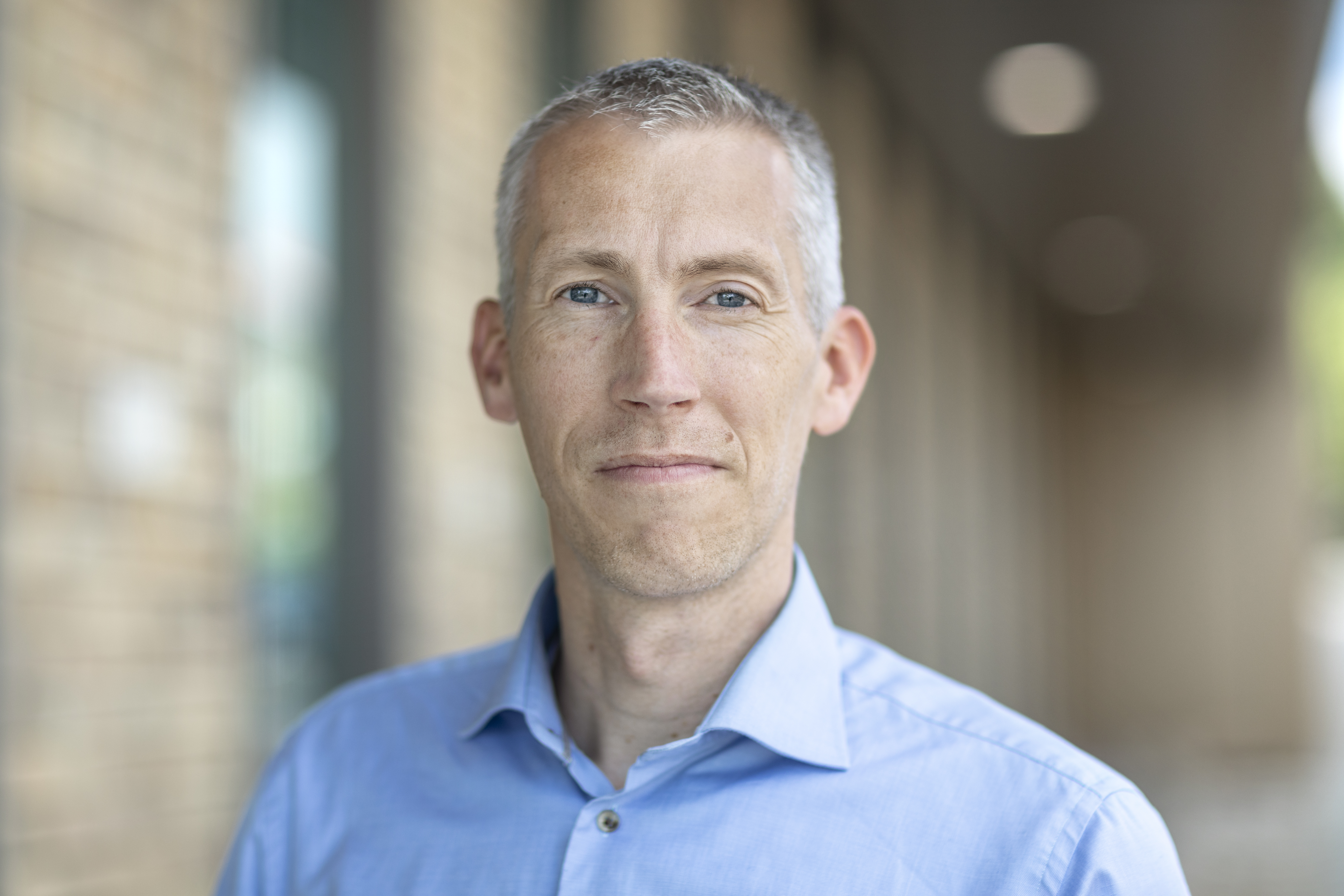