The Public Entity Saba, the Saba Electric Company (SEC) and the Ministry of Economic Affairs and Climate are exploring ways to further expand the share of renewable energy. One of the options is wind energy. For this purpose, SEC has contracted Pondera to carry out a feasibility study.

The feasibility study fits in the ambitions of Saba to increase the share of renewable energy. This goal was stated in the 2019 Energy Sector Strategy in which the Executive Council formulated the ambition to make hundred percent of the energy supply on the island sustainable.

Saba, which has around 1,200 electricity consumers, already has two solar parks, both located at the airport, and is currently completing the installation of a small solar park in The Bottom. Thanks to the generated solar energy and a good contract that SEC concluded with a new fossil fuel provider, SEC managed to make Saba the island with the lowest variable electricity tariff of the Caribbean Netherlands.

The objective is to sustainably reduce the electricity tariffs in the future and to become less dependent on the import of fossil fuel. Wind energy is a logical option for Saba, in combination with the already existing solar parks. Because unlike solar parks, wind turbines also generate electricity at night, the placing of wind turbines would require less battery capacity, an expensive commodity which would be necessary in the case of adding another solar park. Saving costs in this area also means a lower price for the consumer.

SEC has contracted Pondera to carry out a feasibility study based on wind data that were collected during an earlier study.

The goal of the feasibility study is to assess the potential of adding more renewable energy to Saba’s electricity grid, with focus on wind energy. The results of the study should give a clear answer to the question as to whether wind energy on Saba is technically and financially feasible. Pondera will look at suitable locations for wind energy on Saba, the best technologies for the island and the best set-up for three different scenarios.

With the outcome of the feasibility study, SEC will work on the next steps in the area of renewable energy. Whether this will be in the form of wind energy and whether 1 MW or more will be added to the electricity grid depends on the feasibility, also in terms of finances. 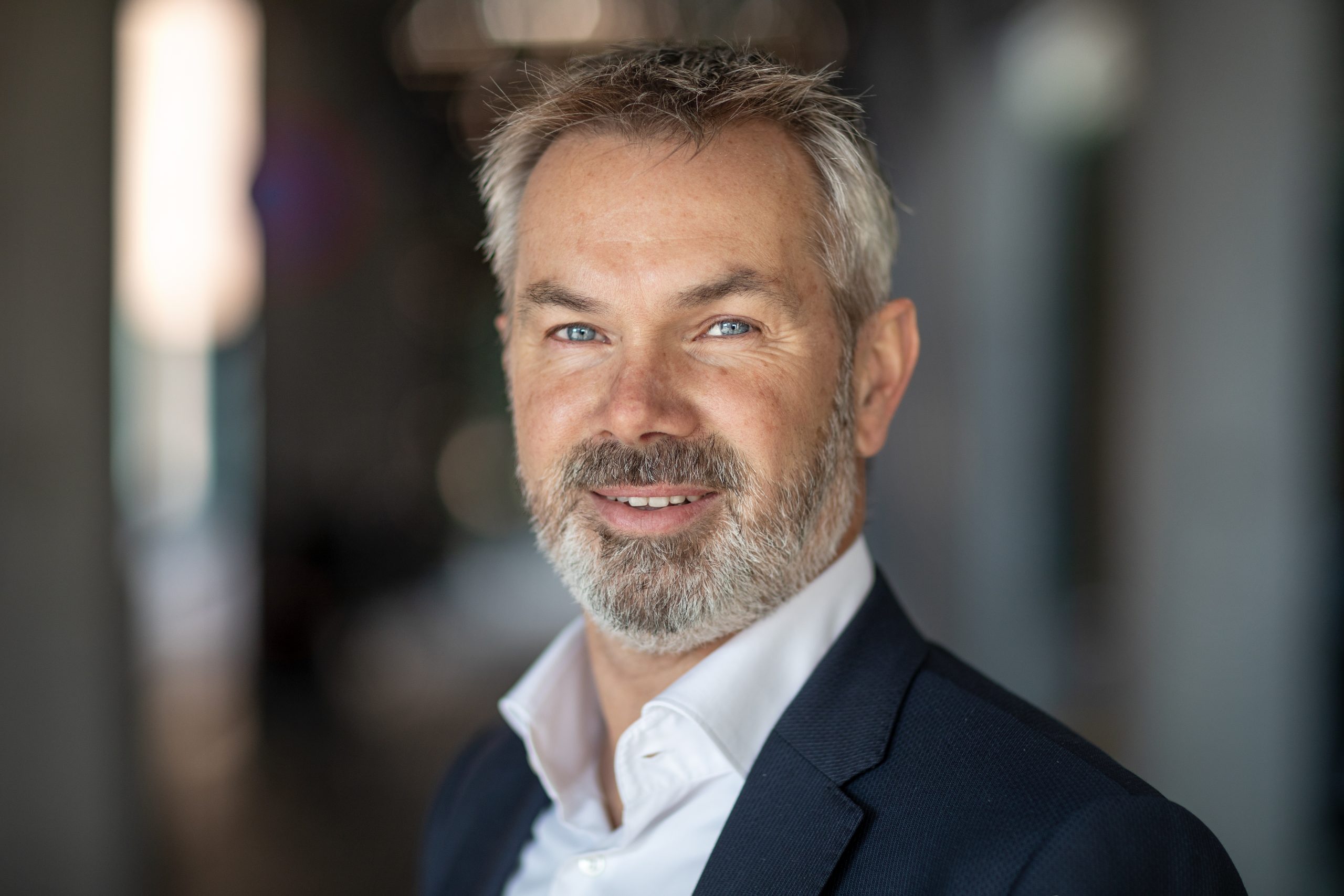 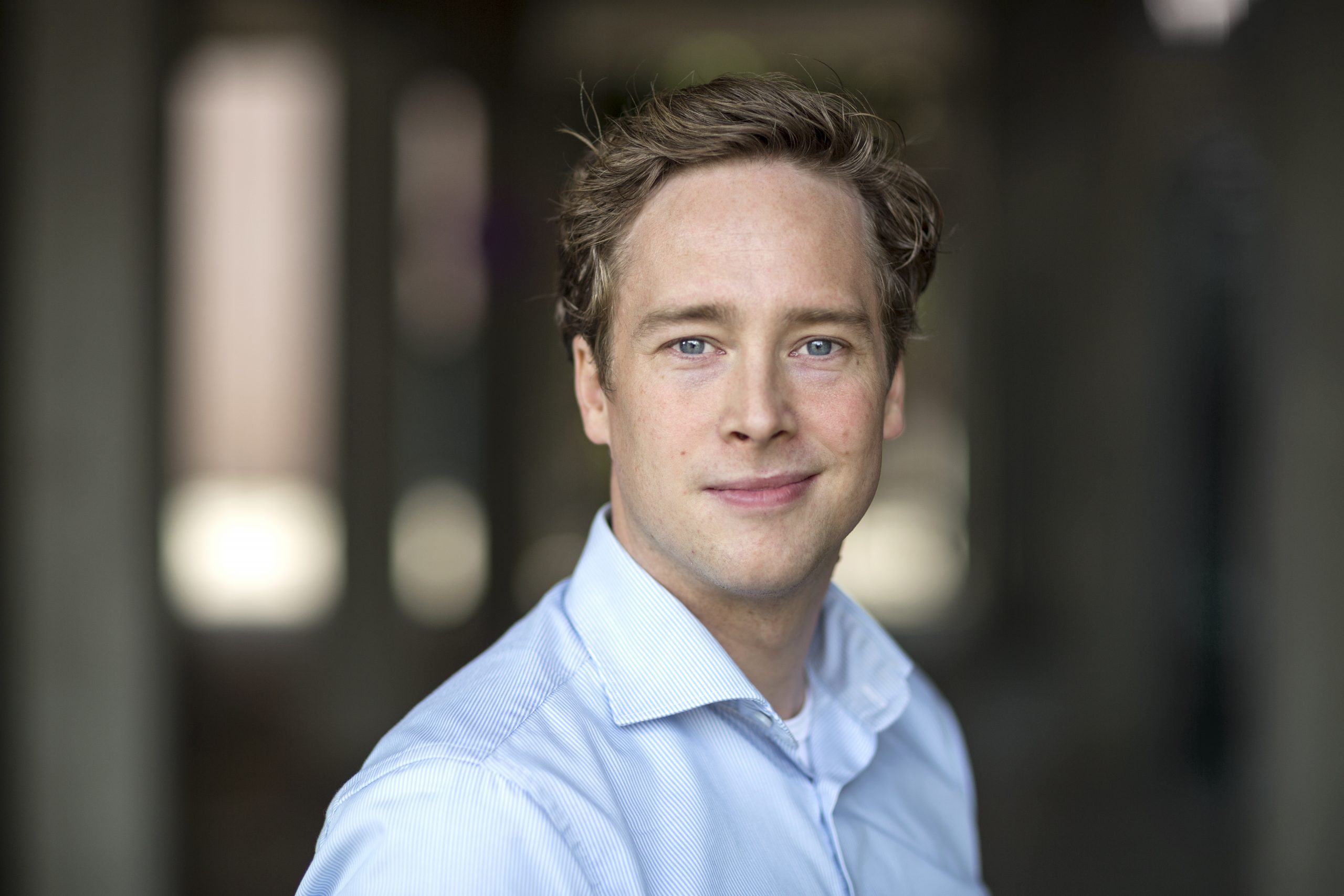