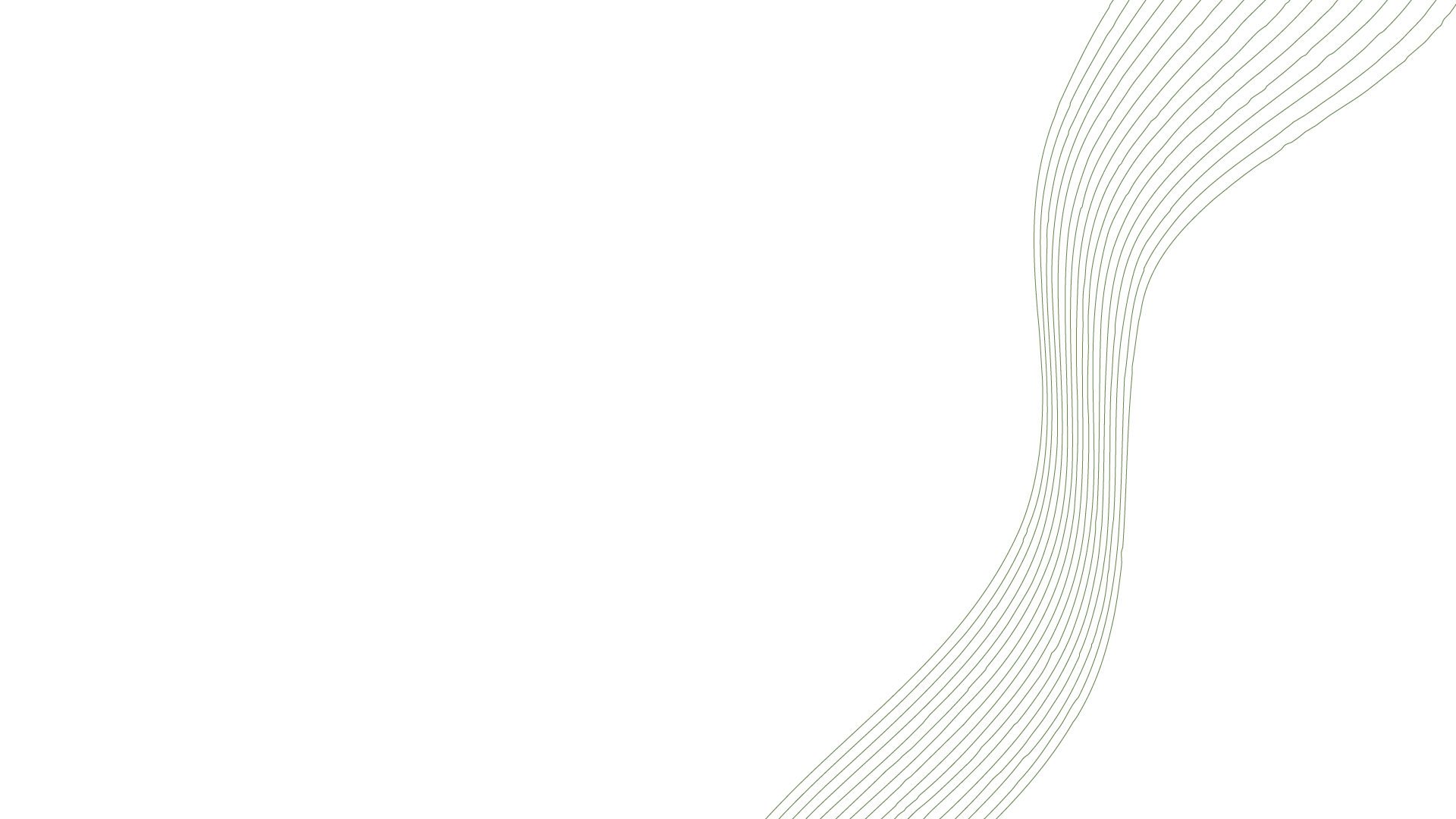 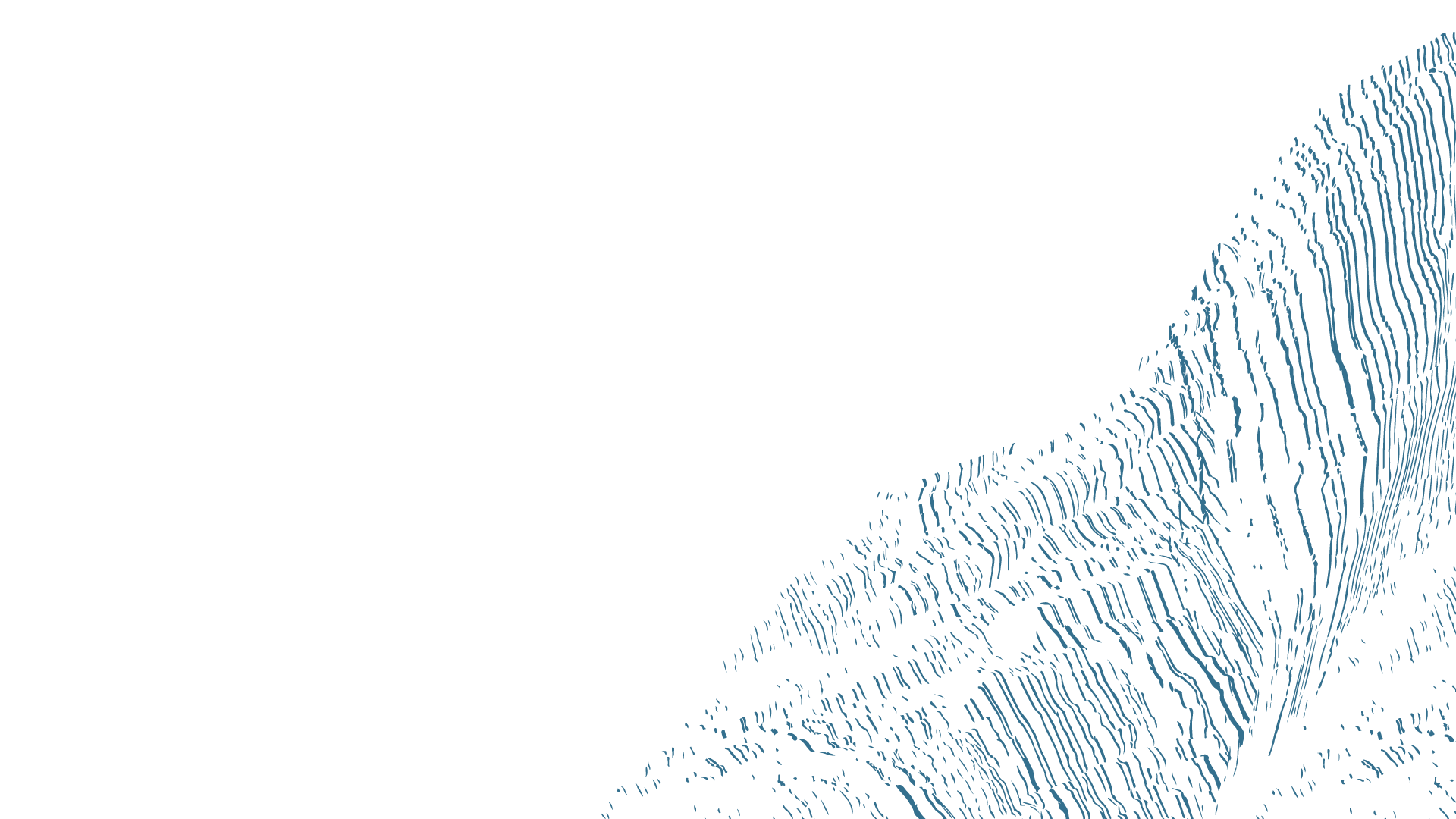 The installation of the wind turbines at Fryslân Windpark commenced in March 2021. The inter array cables for the wind farm were buried in the lakebed of the IJsselmeer. These cables with a diameter of 15cm were transported to the IJsselmeer on large reels. A large team buried the cables at a depth of two metres in the lakebed of the IJsselmeer using a specially designed installation platform. This means that the world’s largest wind farm to be constructed in a lake is nearing completion. The wind farm is being constructed in the Frisian part of the IJsselmeer, near Breezanddijk. It comprises 89 wind turbines that together deliver an output of about 1.5 terawatt hours per year (installed capacity of 383 MW). This corresponds to the annual electricity consumption of half a million households.

The wind turbines each consist of three tower sections, a nacelle and a rotor. The parts will be transported from the Alaskahaven in Amsterdam and Oude Zeug to the construction site in the coming weeks and then installed. A thorough inspection and commissioning will follow in the coming months, after which the wind turbines will be put into operation. The wind farm is expected to be fully up and running in the summer of 2021.

Since 2008, Pondera, together with Ventolines, has been working as a consultant for Windpark Fryslân BV. Pondera’s activities included conducting and providing feasibility studies, designs, nature studies, EIA, permit applications and environmental management. 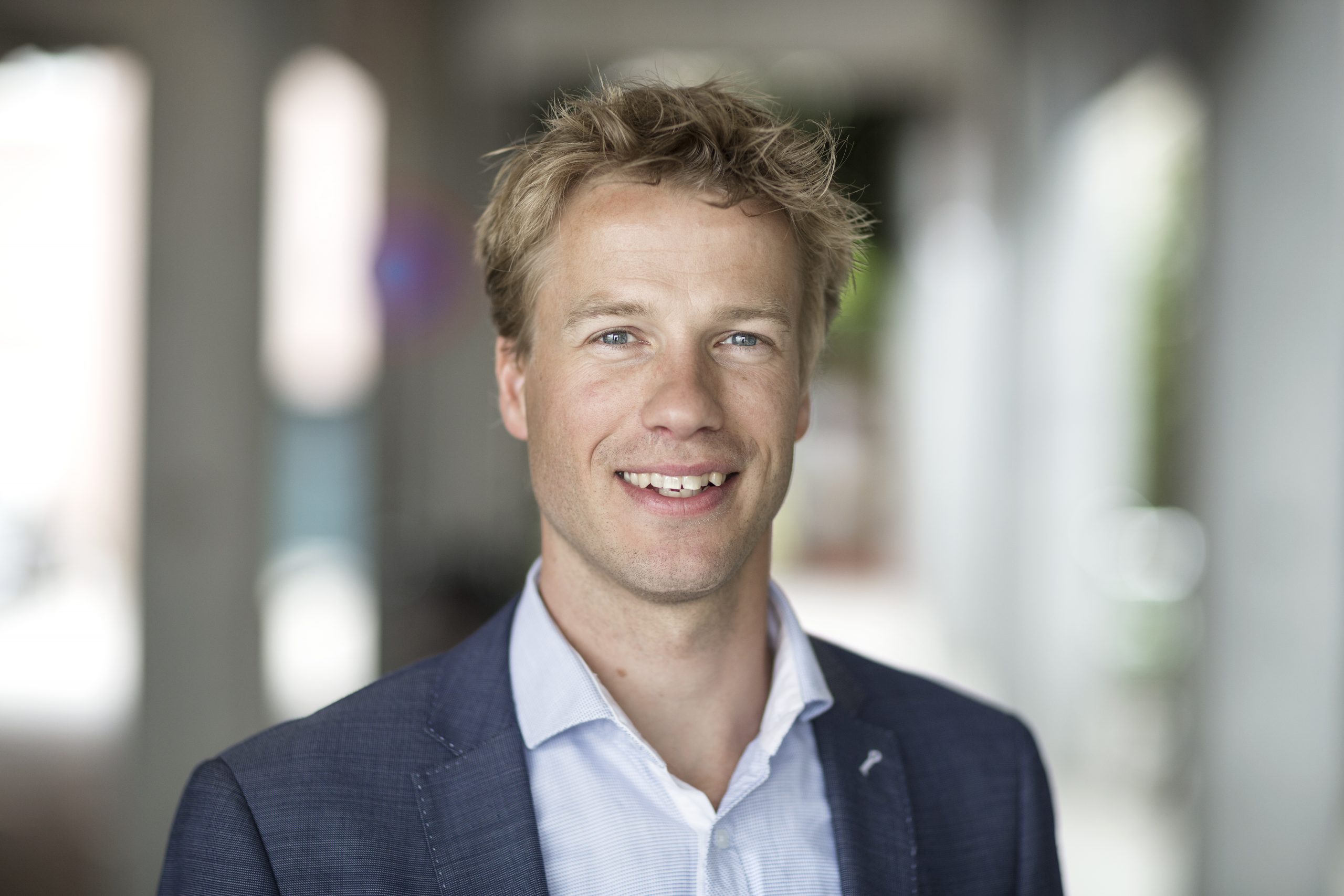