The realisation of a geothermal project

Geothermal energy is considered by many to be the ‘new’ source of sustainable energy. Since the drilling of the first geothermal wells in 2007, this technique has become increasingly sophisticated. The adverse effects on the environment are limited, so this energy source can be used to great effect. Geothermal energy is therefore playing a major role in the energy transition.

My story follows on from two previously published blogs, which discussed the types and potential of geothermal energy. This blog focuses on the development of geothermal wells.

Geothermal energy is local sustainable heat from the subsurface that can be used to heat houses, greenhouses and industry. The temperature increases with depth: the deeper you go, the warmer it gets (the geothermal gradient). In a geothermal well (a doublet), the naturally occurring warm water is pumped up from the subsoil. The heat is extracted with the aid of a heat exchanger. A pump ensures that the cooled water flows back into the same layer of the earth, after which it heats up again.

The geothermal gradient in the Netherlands is limited to approximately 30 degrees Celsius per kilometre. By way of comparison: in Iceland this is 150°C per kilometre for the first two kilometres (at a depth of 2,000 metres, the water temperature is therefore 300°C). Despite the small gradient in the Netherlands, geothermal energy can be used as a clean alternative for heat production. This is partly due to:

• the infrastructure present in the Netherlands, combined with a high population density. This often ensures a relatively short distance from the energy source to the consumer.

• the Dutch history of oil, gas and salt, which means that the Dutch subsurface is relatively well known. On land, more than 4,300 wells with a depth of between 1,000 and 4,000m have been carried out in recent decades.

Since 2007, about 25 doublets (an injection and a production well) have been operational in the Netherlands. Most of these projects have been developed by market gardeners as an alternative to heating greenhouses with natural gas. With the objectives of the energy agreement and a government-supported investment climate, there is a clear increase in interest in geothermal energy from municipalities and industry, among others.

As in any new industry, an acceptable outcome to the risk analysis and a focus on cost reduction is extremely important in the maturation of the industry.

From the viewpoint of methodical project management, a risk analysis will always have to be carried out. Particularly in geothermal projects, the (real) mapping of possible unwanted/unplanned events and the associated mitigating measures is extremely important. Even though more than 4,300 drillings have been performed in the Netherlands, this does not mean that the subsurface is fully known. This unfamiliarity can lead to challenges during actual drilling or more structural issues such as lower temperatures or a lower flow rate at final depth than initially expected. Naturally, such unforeseen circumstances have a direct negative effect on the economic return of the project.

Risk reduction through experiences from the oil and gas industry

Obviously, geothermal energy is not comparable on a one-to-one level with the oil and gas industry, but there are clear lessons learned that have been gained in recent decades and that also apply to tapping the geothermal potential. These lessons learned include:

The connection between the oil and gas industry and geothermal energy is slowly beginning to grow, but without a doubt there is still an open field of possibilities here. In particular, the positive effect of ‘front-end loading’ (a strong focus on the preparation process using what-if analyses, geology and reservoir modelling as applied in the traditional oil and gas industry) has proven its value.

The first step is standardisation. This includes a standard well design, materials to be used and/or standard contracts for contractors. In addition to standardisation, continuity is important. Currently, the number of geothermal projects is so low that a ‘start-stop’ situation still exists. In case of a continuous ‘geothermal sequence’, a cost reduction will immediately arise because of:

In addition, it must be stated that continuity and the necessary interconnection of projects may become a necessity. Due to the declining activities in the oil and gas industry and the current discontinuous nature of geothermal energy, there is a clear trend of the service industry moving away from Western Europe. In addition to other undesirables (a possible negative effect on safety due to, for example, language barriers and inadequate certification), this will lead to higher personnel and material costs, as these must be mobilised from other regions.

So far, the projects carried out in the Netherlands have all had a depth of between 2,500m and 3,000m, which means that water is supplied with a temperature below 90°C. The option exists to drill deeper (>4,000m) and produce higher temperatures: this is Ultra Deep Geothermal. In addition to the use of these high temperatures in industry, it can also generate electricity.

According to studies by TNO, the Dinantiën earth layer is the most suitable formation for this. So far, 44 wells deeper than 4,000m have been carried out (mostly deviated), and only three have drilled into the Dinantiën. Studies are currently underway at home and abroad regarding the drilling of UDG wells. One of these is the SCAN study, which is being carried out on behalf of the Ministry of Economic Affairs and Climate Policy and in collaboration with EBN and TNO. The first (rough) results have been published recently and the other results will follow in the near future.

Would you like to know more about geothermal energy, or are you interested in what Pondera can do for you in this field? Please contact Joep Beijer via j.beijer@ponderageoenergy.com. 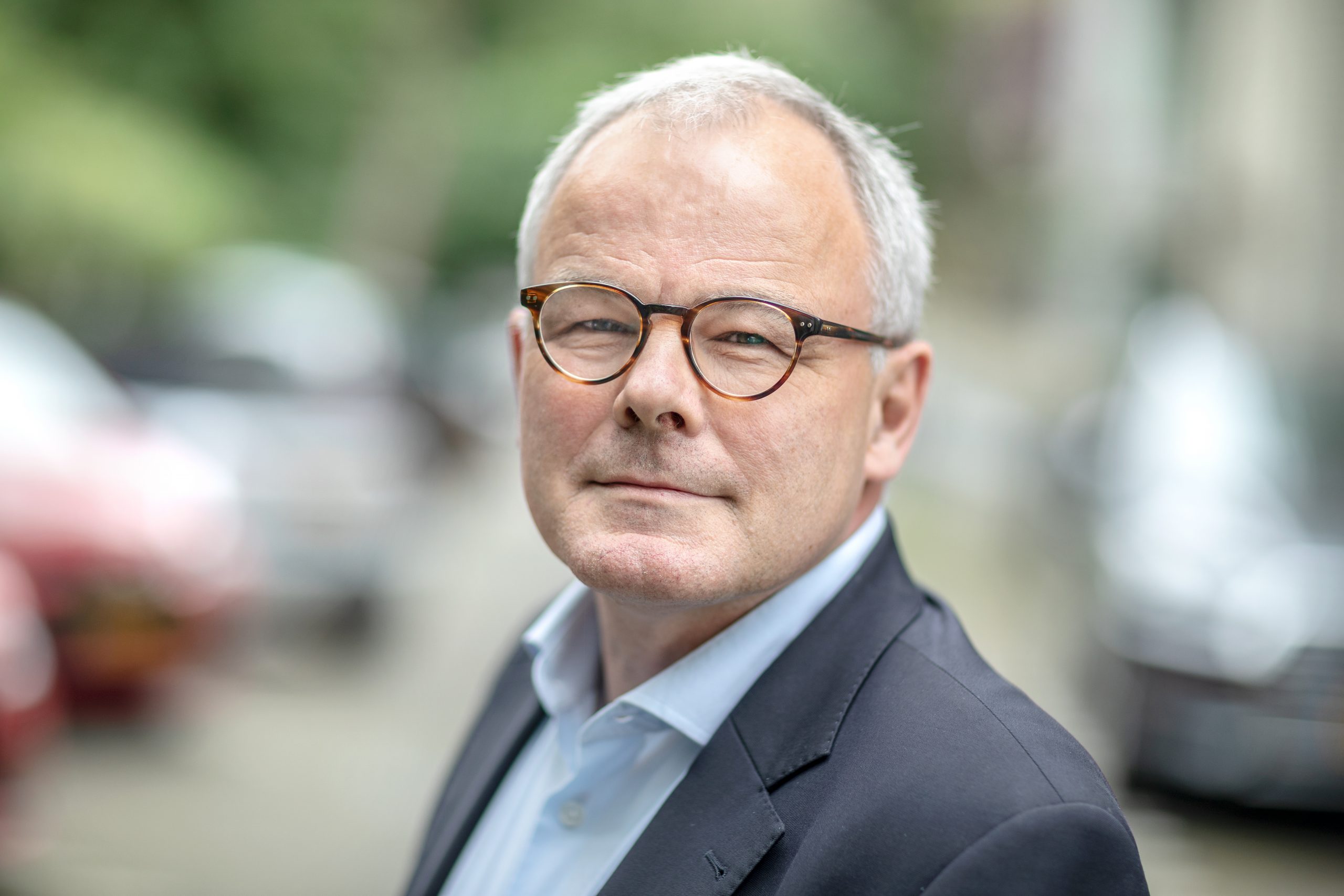