Fryslân wind farm is a unique and large-scale wind project in the Ijsselmeer, near Breezanddijk on the Afsluitdijk. The project, with a total of 89 Siemens Gamesa turbines and an installed capacity of 383 MW, is currently under construction. The capacity per turbine is 4.3 MW (SWT-DD-130 wind turbine) with a diameter of 130 metres, an axis height of 109 metres and a tip height of 174 metres.

After its completion, Windpark Fryslân will be the largest wind project in the world to be located in a lake. The project is owned by Windpark Fryslân BV. The owners behind this are the farmers De Groot and Meulendijks, who also own the Westermeerwind wind farm. Another special feature is that the province of Fryslân is participating for 15% in this project.

Pondera initiated the project together with Ventolines in 2008. The first preparations started with ecological studies. After that, Pondera, with Ventolines as project manager, held many consultations with all the relevant authorities and the local stakeholders. Pondera relinquished its interest in the project in 2012. In short, Pondera and Ventolines were responsible for the development phase of the project: feasibility, technical design, permits, environmental impact report, national coordination scheme (rcr), legal procedures, tender, contracting and financial close.

The Zuiderzeewind consortium of Siemens Gamesa Renewable Energy and Van Oord is currently installing the wind farm. The wind farm is expected to generate its first electricity in 2020. A power purchase agreement (PPA) has been concluded with Eneco to purchase the electricity. The Fryslân Wind Farm will be fully operational in 2021. The wind farm will then generate a large amount of electricity: enough to power 500,000 households annually. 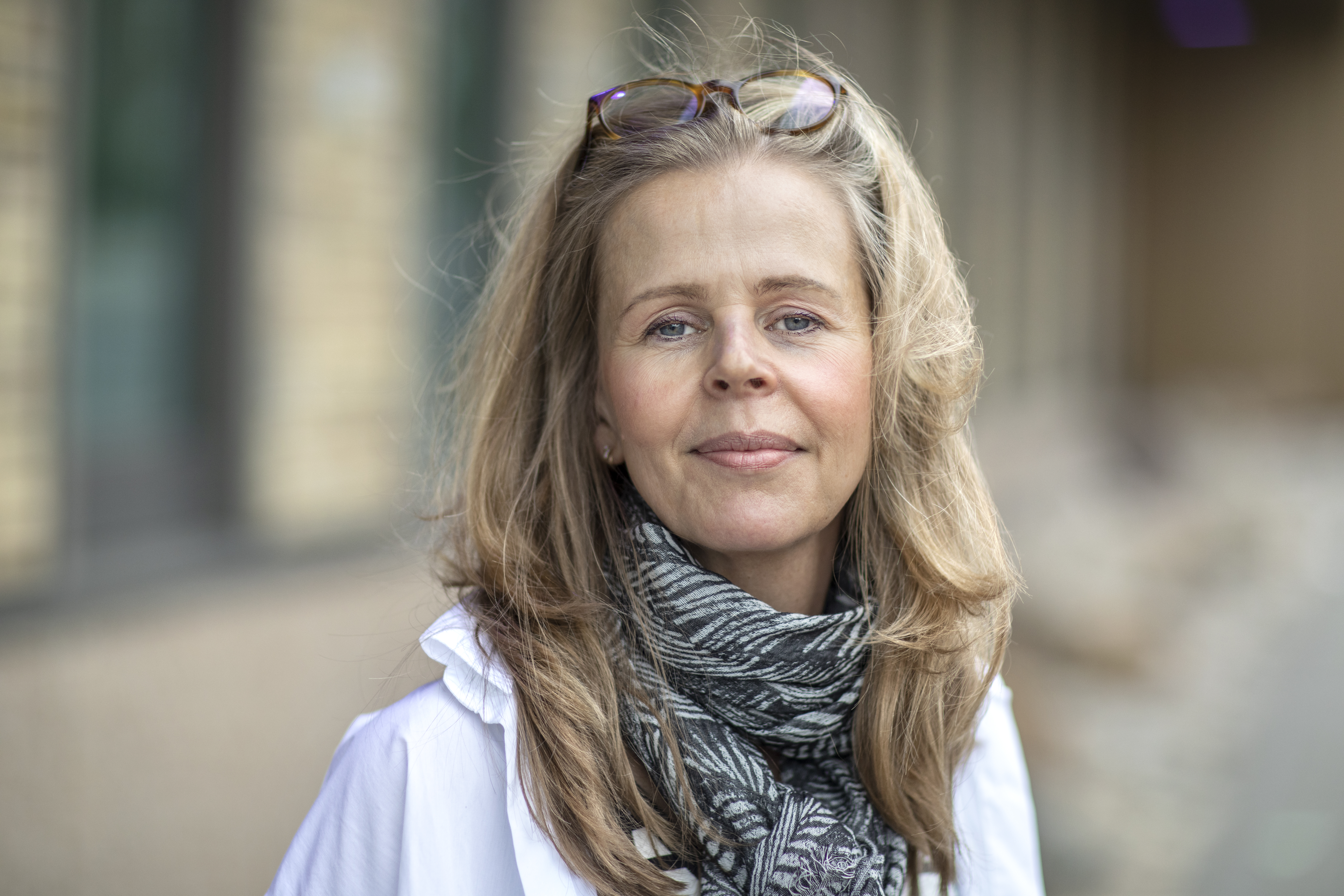