Let’s start with yourself. What is your relation with renewable energy?

With my electrical background, graduated at the University in Delft, I am responsible for a company in lightning protection systems named Zeus. My first encounter with Renewable Energy started around 10 years ago. At that time solar panels and hybrid systems consisting of small wind turbine and solar PV to generate electricity for LED lights were introduced commercially for the private customers. Later, the Indonesian government launched incentives and issued special regulations for the development of power plants based on renewable energy. Based on my technical background this development was and is very interesting for me. Especially the potential for wind energy has my interest. That is also the reason why, together with some business friends, we founded the Indonesian Wind Energy Association.

A new Pondera office in Indonesia. Why Indonesia?

Wind Energy in Indonesia is just in its starting phase and has quite a significant potential. Although I have to admit that the wind speed is lower compared to the Germany and Netherlands. Indonesia, as the largest economy in South east Asia, has attractive demographics and a rapidly increasing power demand.
This year Indonesia’s  first ever utility scale wind farm of 75 MW was opened by our President Joko Widodo. The Sidrap Wind Farm is currently the largest wind farm in South East Asia at this moment and is located in Sulawesi.
According to Indonesia’s Minister of Energy the total capacity of identified wind farm potential in Indonesia at this moment is round  1.8 GW.

What advantages does it have to operate from an office in Jakarta Indonesia?

The advantage to operate from Jakarta, is that  as  the largest country in South East Asia,  Jakarta is not only the capital of Indonesia, but also the headquarter of the South East Asian Countries Organization (ASEAN).
And with its 10 million inhabitants Jakarta faces enormous energy challenges, especially related to the transition to renewable energy sources. All relevant authorities to develop wind and solar projects around the country are based in Jakarta.
So, an office in Jakarta is geographically is important. From this city we can ideally serve our customers’ needs.

What will be the activities and services of PSEA?

What goal does PSEA have for the next 5 years?

The goal for the next 5 years is that Pondera South East Asia Office has to be securely settled in Jakarta with a professional team that has the competence to serve customers in South East Asian countries such as Singapore, Malaysia, Philippines, Vietnam, Cambodia, East Timor.

What are the first activities of the company?

We are currently working on a very interesting pioneering wind farm project on the island Sumba. I hope that Pondera will  successfully build a 3 MW Wind Farm on the island, including a energy storage facility and very interesting social community development that has been roles out already. We think that this could be seen as a good example for implementation at other islands with the similar conditions.
Beside this relatively small wind farm,  Pondera South East Asia currently initiating quite a number of wind farms projects with a much larger capacity.

What is your personal goal?

I would like to see that especially wind energy and solar energy play a significant role in the future energy mix of Indonesia. The challenge of Indonesia to fight climate change and city air pollution is enormous and I am enthusiastic, although our influence is perhaps small, to contribute in partly solving these challenges. 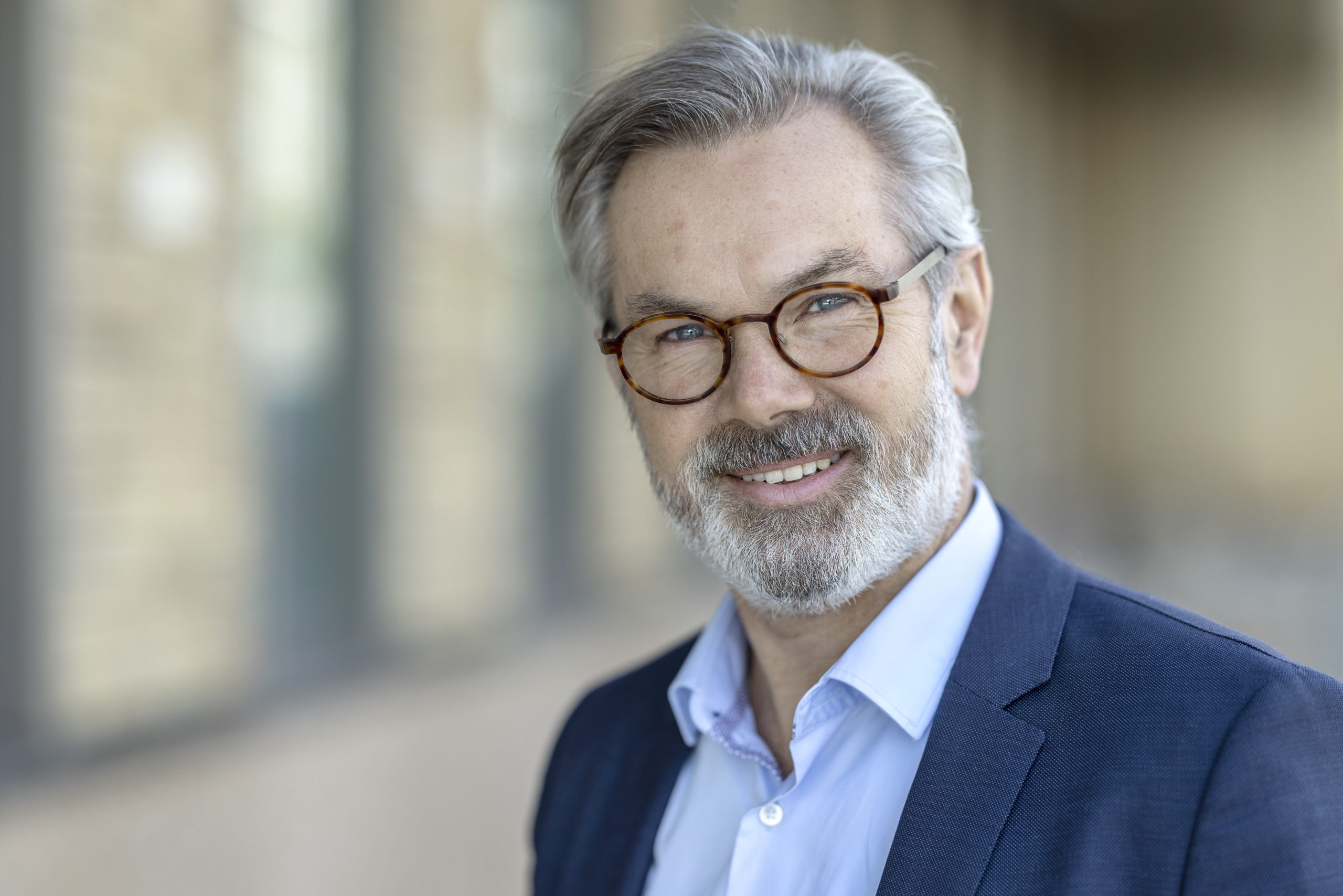