The Pondera office in Jakarta (Indonesia), which opened in September 2018, will be reinforced with one of our Dutch colleagues. Brent Elemans will join the Pondera South East Asia office from October 1, 2020.

Since 2016, Pondera has been exploring opportunities in Indonesia to contribute to the energy transition and to apply Dutch knowledge and experience. That is why Pondera set up an office in Jakarta under the leadership of Chandra Soemitro. Pondera is working on local sustainable energy projects together with Chandra and various Indonesian colleagues. The most advanced project at the moment is the construction of 3 MW of wind energy on the Indonesian island of Sumba. In the meantime, various other initiatives are also underway to put wind energy on the map permanently in Indonesia.

Over the past two years, a cooperative relationship has been established between the Dutch and Indonesian offices. In order to strengthen this collaboration and to further apply experiences from the Netherlands in Indonesia, the idea arose to have a colleague from the Netherlands work in Jakarta.

Brent Elemans was selected via the Young Expert Program for this role in Indonesia. The Young Expert program, led by the Ministry of Foreign Affairs and RVO, offers young professionals who are active in the water, agri-food and energy sectors the opportunity to gain international experience. Brent will receive support and training within this program to fulfil his ambitions abroad.

Brent has worked for Pondera since April 2019 in the Contracting, Construction Supervision and Exploitation team. Previously, he worked as a tender and contract management advisor for various large infrastructure projects. Over the past eighteen months, he has gained experience at Pondera in developing wind farms in the Netherlands and Indonesia, including Windpark Strekdammen and Windpark Sumba Indonesia. The objective is that he will develop new wind and solar projects in Indonesia together with his colleagues. Initially, this requires conducting feasibility studies and building important relationships within governments and local businesses. Brent describes below where his interest in Indonesia comes from and how he has experienced the switch so far:

“It feels like a dream come true. I feel very strongly connected with Indonesia even though I have no roots there. My grandparents spent part of their lives there, so I learned about Indonesia from an early age. Likewise, we regularly enjoyed  Indonesian cuisine with the ‘rijsttafel’. After travelling through Indonesia for three months during my studies, my interest in this country only increased. When I got the chance from Pondera to work and live there, I seized it with both hands. Now that I have moved to Jakarta with my wife, it feels very familiar. Due to the Covid-19 measures, including a two-week quarantine, I can’t get off to a flying start right away. But there are plenty of practical things to arrange in the meantime in order to settle in here. Settling in, just like developing projects in Indonesia, requires perseverance, an open mind and patience. A great challenge for the next two years anyway.” 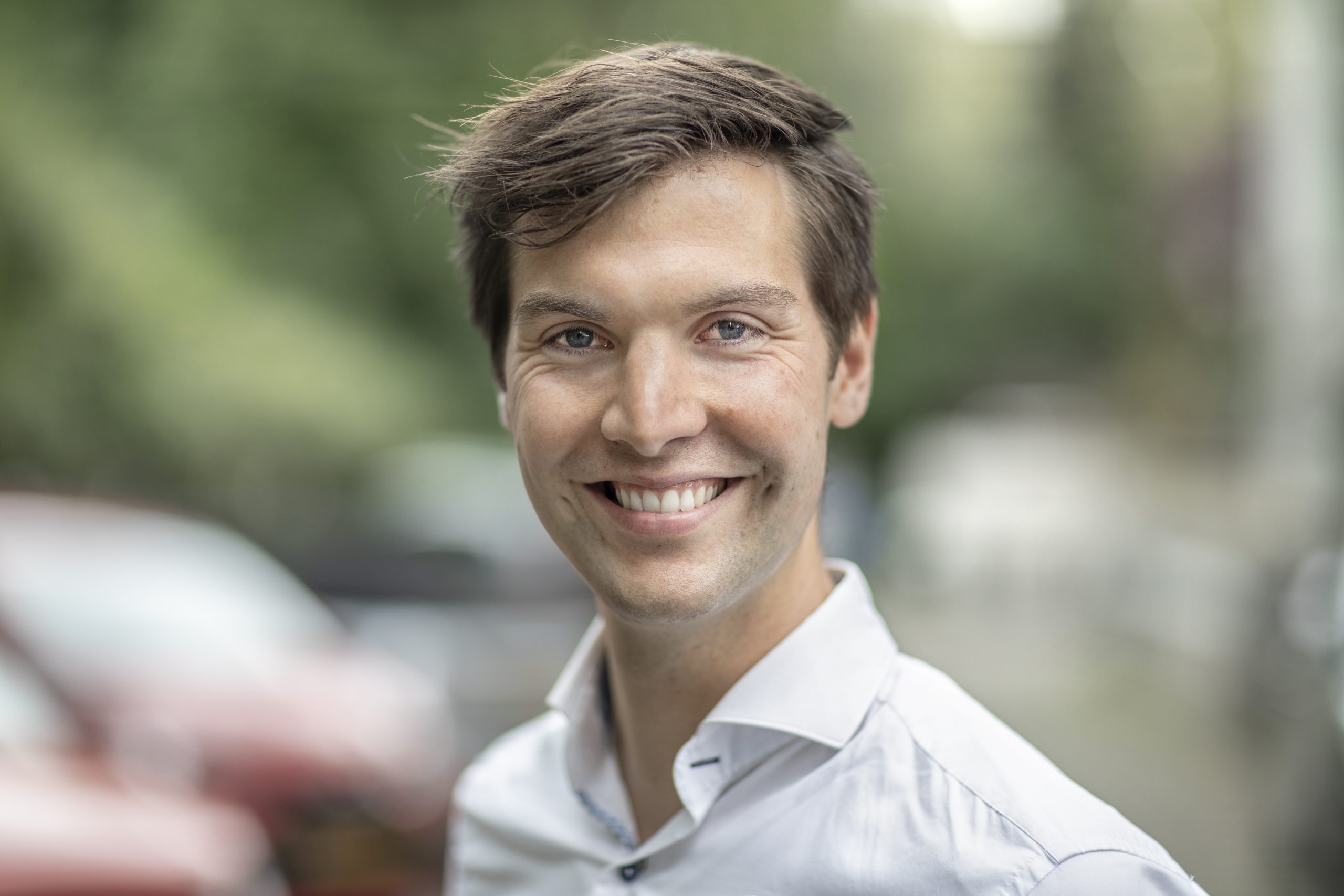