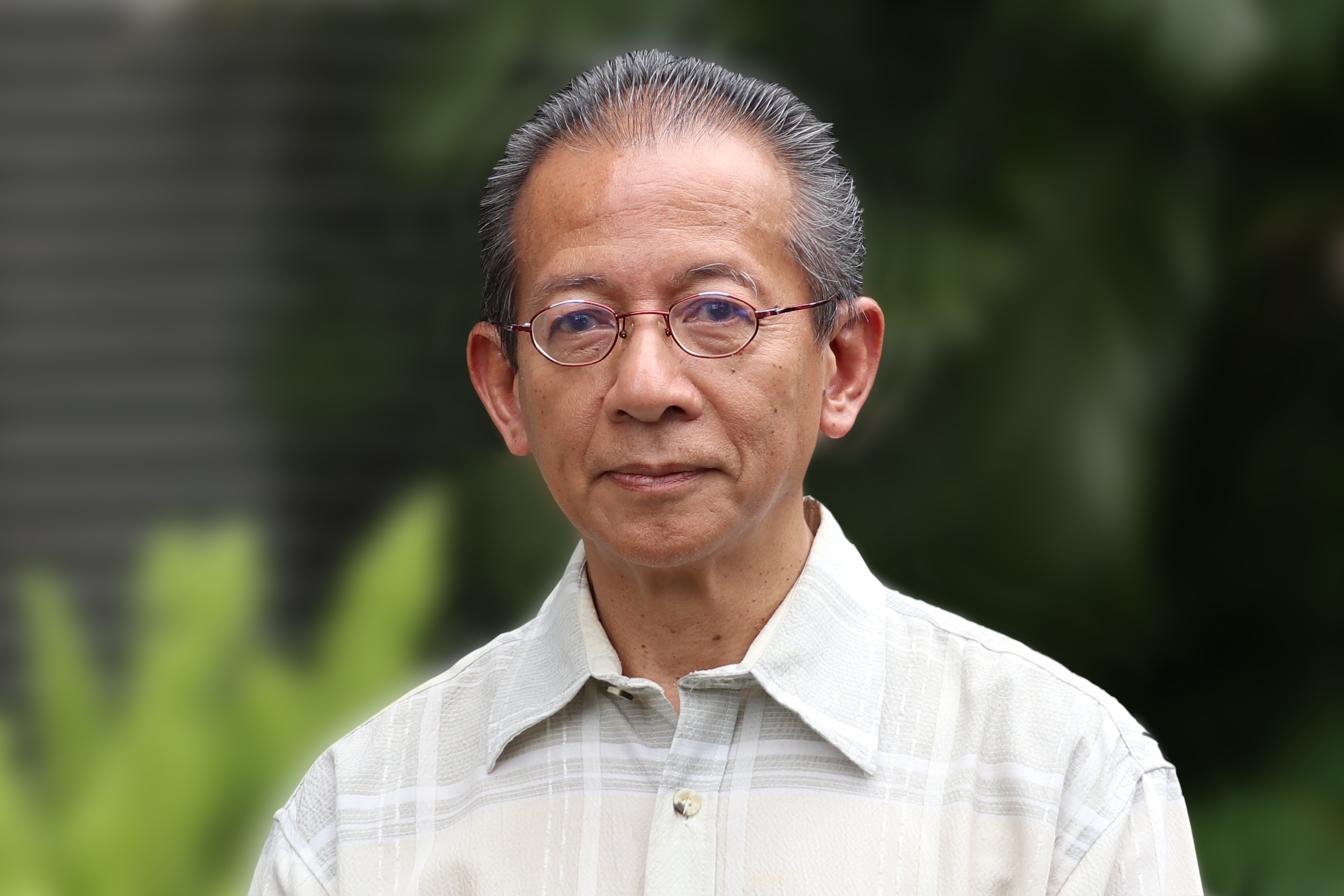 After successfully completing his studies in Europe, Chandra Soemitro returned to Indonesia in 1995 where he specialized in surge and lightning protection at an EPC service engineering and consultancy company. He then started his own company which was responsible for the engineering, procurement and construction (EPC) of surge lightning protection projects in a variety of strategic industries. His company worked on onshore and offshore oil and gas projects in Indonesia and internationally, with further experience in power plants and telecommunication and electricity transmission distribution companies. Chandra’s clients have been well-known oil and gas related companies such as Pertamina Oil Refinery, China National Oil Offshore Corporation (CNOOC), Kuwait Foreign Petroleum Company (KUFPEC), Exxon Mobil, Unocal Oil, Eni Saipem Oil, Total Indonesia, SeaDrill Norway and UMW Oil Rig Malaysia among many others.

The Indonesian government’s Renewable Energy campaign in the last decade inspired Chandra’s company in 2010 to broaden its activities in solar and wind power projects focusing on solar farms, PV home systems, off-grid hybrid systems and small wind turbines for remote and rural areas. In response to increasing opportunities in Indonesia’s growing wind industry, Chandra started in 2015 on the development of a new wind farm on Sumba Island.

Chandra graduated in 1987 from TU Delft in the Netherlands with a degree in architecture. He went on to receive an MBA degree in 1990 from the European University (now known as the EU Business School) in Brussels, Belgium. From 1990 to 1995, Chandra ran his own consultancy company in Brussels name Euromar Consult. The company focused on identifying and stimulating industrial cooperation between Indonesia and European companies with in the European Community (EC).

He returned to Indonesia in 1995 to join a new established consultancy company PT. LAPI-Elaptsindo owned by the ITB Bandung Institute of Technology. He then founded his own company PT. Zeus Prima Garda and has been the general director since 1999. The company specializes in EPC works related to surge lightning protection systems for the oil and gas industry and for Indonesia’s state electricity company PLN.

He founded Hywind Energy Solutions (HES) in 2015 to work on the development of the Sumba Iconic Island (SII) wind farm in the Nusa Tenggara Timur province. In 2017, Chandra and Hans Rijntalder of Pondera Consult BV (Netherlands) established the PEI Pondera Energi Indonesia company to cooperate in the further development of the SII wind farm.

Chandra holds the position of Chairman of the Advisory Board of the Indonesia Wind Energy Association IWEA (Assosiasi Energi Angin Indonesia AEAI) since 2015.